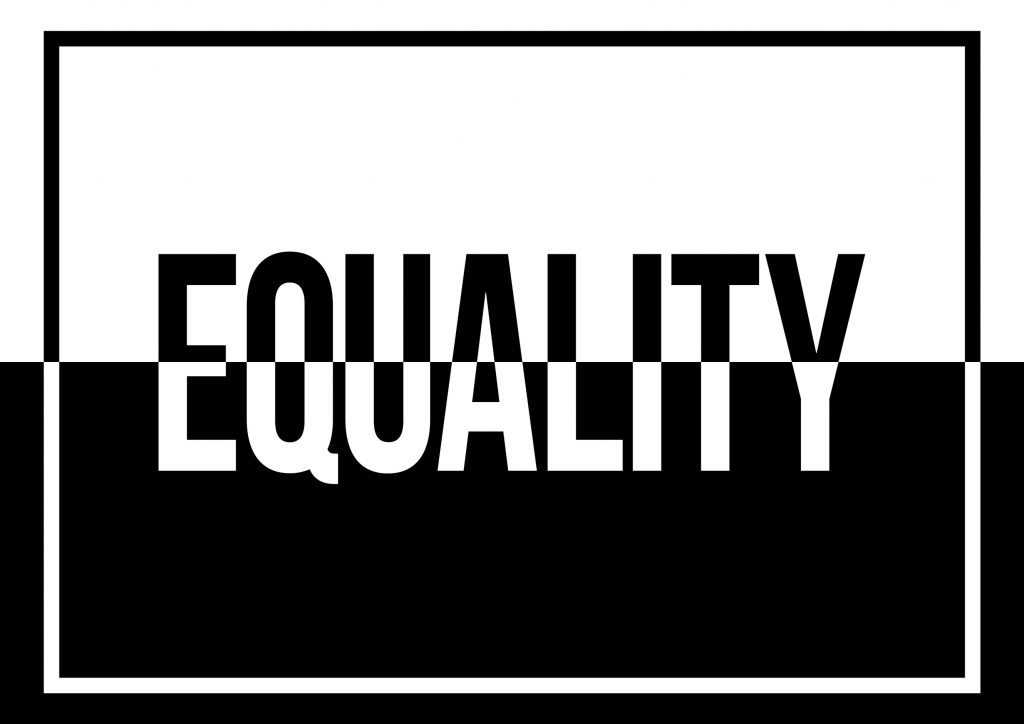 Ever since the first slave was sold in the 17th century in what was to become America, blacks have been marginalized and abused in America. While they were liberated from slavery in 1863, they had very few civil liberties. The Civil Rights movement from 1954 to 1968, led by Martin Luther King, brought further freedoms and liberties to Black America, but, still not equal by any means. Now, 70 years later, they have still been systematically marginalized and kept in poverty to this day. Black people are 4 to 5 times more likely to be imprisoned than white people, and those are the ones who survive their arrest. Simply put, this has been going on for hundreds of years! It’s time to put a stop to it. It’s time to let them up.

On the first front, in keeping with Lightforce One’s MO, we will be developing programs to empower those who have been marginalized and shortchanged. We will provide training, education, and mentorship programs for children and adults.

On the second front, we will be providing workshops for advocates of racial equality to effectively communicate the facts of racial inequality and their ideas about how to change it to those who do not believe there is a problem. This is not accomplished by attacking people, verbally or otherwise, as we see so many people of opposing viewpoints do, both on social media and in person. If we attack someone for their views, the only thing we will do is make them dig in their heels and defend their position at all costs. A mature and civil discussion with vetted out facts, however, will gradually open eyes. Then they will open more eyes, and so on, and so on.

These are the courses of action that Lightforce One will be taking on the matter of racial equality. We invite you to join us by supporting our efforts with a donation.