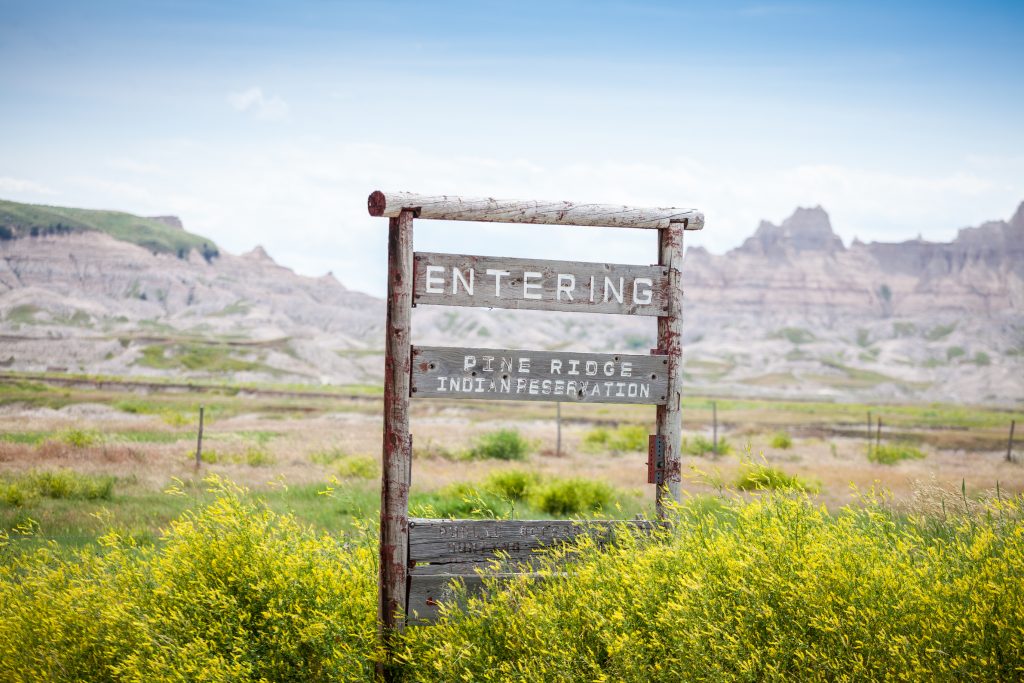 The American history with Native Americans is not the rosy picture painted by our public schools and history books. The fact is that the settlers and America has brutally squashed the Native American, driven them from their lands, stripped them of their culture, almost eliminated their language and even their religion. The war against the Native Americans was merciless and brutal.

To this day the system is rigged against the Native American. For the large part, they are not permitted to succeed. Some locals refer to Sioux as “prairie rats”. They are definitely part of the systemic racism we are hearing so much about today. The system is rigged against them. The result is high unemployment rates, high rates of drug and alcohol abuse, high rates of depression, high rates of suicide, leaving many of them feeling completely hopeless. This is NOT their doing! This has been inflicted on them by this “great nation”.

As the people of this nation begin to wake up and learn the truths about our history and our current systems or marginalizing certain groups of people, many of us are deciding to step up and say “No more!” This was demonstrated beautifully during the Standing Rock effort to block the Dakota Access Pipe Line from going through their reservations. Standing Rock is also part of the Sioux tribe. Not only did tribes from across the continent join in on the sit in protest, but Americans joined in as well, including some celebrities. It was all over the news for months.

There are organizations that have formed to help with these legal battles and they are  making headway.

Lightforce One has been in contact with Native Americans involved  in uplifting the community and we are excited to begin working on the reservation when the COVID restrictions are lifted. We will be helping in the following capacities:

We invite you to join us in these efforts to uplift the Sioux on the Pine Ridge reservation.