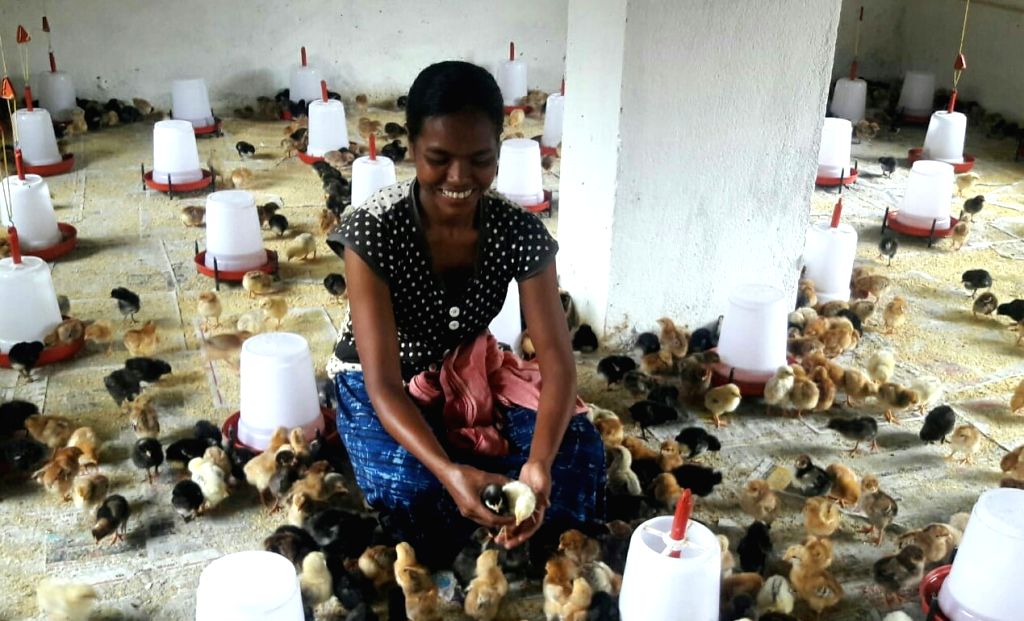 Self Sufficiency Project for Uganda Orphanage

Lightforce One works to make lasting differences in the world, where the work of the donor’s dollar will likely outlive the donor by uplifting and empowering the underprivileged. We have been working with St.Kizito Hope for Orphans and a women’s empowerment group in Uganda since 2018. It began when the founder, Dave Bauer, funded a well and irrigation system for them with his own funds. This was so they could grow more food to eat. He later formed Lightforce One so that he could more of this work than 10% of his earnings alone would fund.

St.Kizito Hope for Orphans is a private primary school, that provides free education and a place to live for those in need. In addition to the 500 children in primary school over two campuses, they also have a women’s empowerment group with about 200 women. Most of these women are windows trying to survive. Together with Lightforce One, we opened a 3rd site for secondary school aged children to continue their education which would otherwise have ended with graduating primary school (about 6th grade)

Lightforce One has funded a number of projects since the well, including a brick making project, multiple crops, opening the secondary site, and more.

We are now working on funding for our most exciting project yet! Rearing chickens is an excellent source of revenue in Uganda. In fact, once this project reaches capacity, it is expected to provide roughly half of the needed operating funds for the two primary school sites!

Like most of the projects that Lightforce One works on, this project will have multiple benefits. The first (and most obvious) will be generating revenue for the operating budget. Second, the chicken waste can be used as fertilizer for the banana trees that were planted after digging the well. Lastly, all who participate in rearing the chickens will be learning valuable agriculture skills. Agriculture is actually a required subject in Uganda schools as it is such an important industry in the country. So, we get three wins out of a single project and investment!

Once the project is at capacity, we will be raising roughly 2,000 chickens per year, plus selling eggs. Unlike many, or maybe even most, chicken farms around the world, these chickens will be raised under humane conditions, meaning they will have adequate space both inside and outside, and will receive proper care during their rearing. So, really a 4th benefit will be that we will be demonstrating that chickens can be raised both humanely and profitably. We want to teach people and show them the benefits of sustainable and humane farming rather than factory farming.

The goal of Lightforce One is to help St.Kizito become self-sufficient and this project is a major step in that direction.

As a donor, you will receive pictures of the progress, letters from those who’s lives have been impacted, and your name will be listed on the “Board of Donors” posted outside of the project.

Donors donating $250 or more will be listed at the top of the board under the following categories:

Please consider donating whatever you can to this project. All donations, large and small, make a difference and help us in reaching this goal.